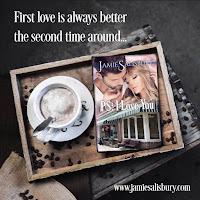 A New Release in
The Brighton Cove Series 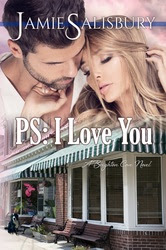 Basil Manning is happy with his life now that he's given up on love. He has everything he needs...the houses he's building, the mansion he's renovating, and his Bernese Mountain Dog, Crash. In spite of his mother's insistent attempts to see him married, Basil plans on staying a bachelor. That is...until he finds himself face-to-face with the woman who once broke his heart.
Healing from a long-term relationship that turned abusive, Meg Cooper has flung herself into running her eclectic shop, The Pink Moose. She can't afford complications, and the too-hot-for-his-own-good Basil Manning, her one time almost fiancé, is definitely a complication. But that irresistible pull between them isn't over...not by a long shot. If she's not careful, she'll break both their hearts...again. 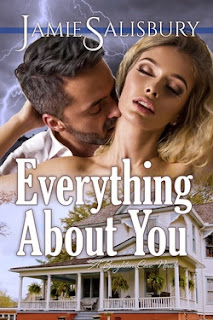 I've always been a creative individual. Writing is just a facet of that creativity...
My careers in public relations in and around the entertainment industry, photography, editing,  artist management, modeling and special event planning all elevated my passion for writing, not to mention gave me a treasure trove for storylines.
I write women's fiction; contemporary romance (as Jamie Salisbury) and historical romance (as JR Salisbury) which is ever evolving. I am fortunate enough that writing (and marketing of said product(s)) is my full-time job, although I always have one or two other projects going at the same time.
I now live in a suburb of Atlanta. Some of my other interests include photography, equestrianism, reading, and of course, travel.
I sincerely hope my writing will entertain, enlighten, and inspire others to pick up the pen and pursue their own dreams. I love to be contacted by readers, writers, and history buffs. You may contact me by email at: JamieSalisburyAuthor@gmail.com

WHERE TO FIND ME

Thank you for taking a peek at my new release. I'd love to answer any questions or comments you leave here. Connect with me on online!