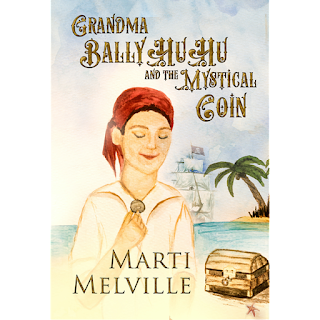 Marti Melville has created a wonderful series of books for children where they can easily step into the adventures with her characters. I hope your children and grandchildren will enjoy them as my grandchildren have! Below are her site links so you can grab copies for stocking stuffers!

There is always magic and adventure in a day spent with Grandma BallyHuHu.

When Boone finds a mystical coin hidden inside Grandma BallyHuHu’s treasure chest, he suddenly finds himself on board an ancient ship and discovers the real hidden treasures lie within his imagination as he voyages at sea with pirates. 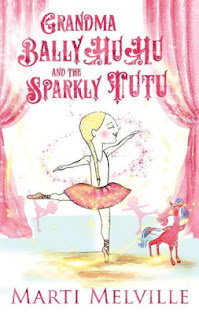 Find magic and adventure in a day spent with Grandma BallyHuHu. When Isabel discovers a sparkly tutu hidden inside Grandma BallyHuHu’s treasure chest, she suddenly finds herself center stage, where Izzy learns the real treasure lies within her imagination. There, she dances as the prima ballerina in a magical world filled with chocolate chip trees, hockey players, and a magical Pegasus. 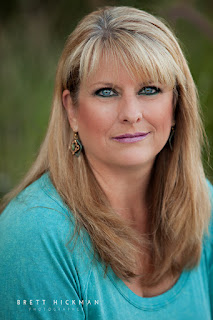 Bio:  Marti Melville is an American novelist and screenwriter known for her debut novel series, The Deja vu Chronicles. The Déjà vu Chronicles has been written for feature film production as an adaption for feature film. The first screenplay (Midnight Omen) was awarded the Life Fest Film Festival 2015 award. The screenplays are available for option.

WHERE TO FIND MARTI