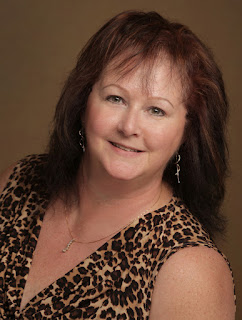 And the winner is:

I know readers love getting goodies from authors and I love contests. I've got a few goodies for you to win and I need your help getting the word out about me and my books. I appreciated your help to reach new readers. What's up for grabs? The winner will receive: 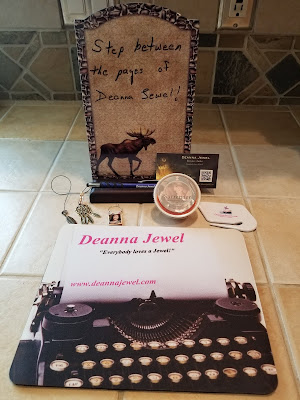 How do you enter? Click HERE and complete the entry form (contest for July 20th) before midnight on July 20th. I will pick a random winner on Sunday, July 21st! Good luck, thank you for stopping in, and don't forget to view my older blog posts for book excerpts!

Want extra entries? Use the share buttons below and I'll put in an extra entry for those who help me get the word out!

Get into the contest and learn more about what the WRingle site is - a great writer/reader site!

WRingle is where Writers & Readers Mingle. It’s a feature-rich online community for book lovers that integrates an eReader and a bookstore all into one mobile app. Soon, the Kickstarter page will be available for those writers, readers, and reviewers who want help support and donate for getting the website up and running. We need help getting the word out so please share this post using the buttons below! Thank you all for helping. Don't forget into this week's contest! 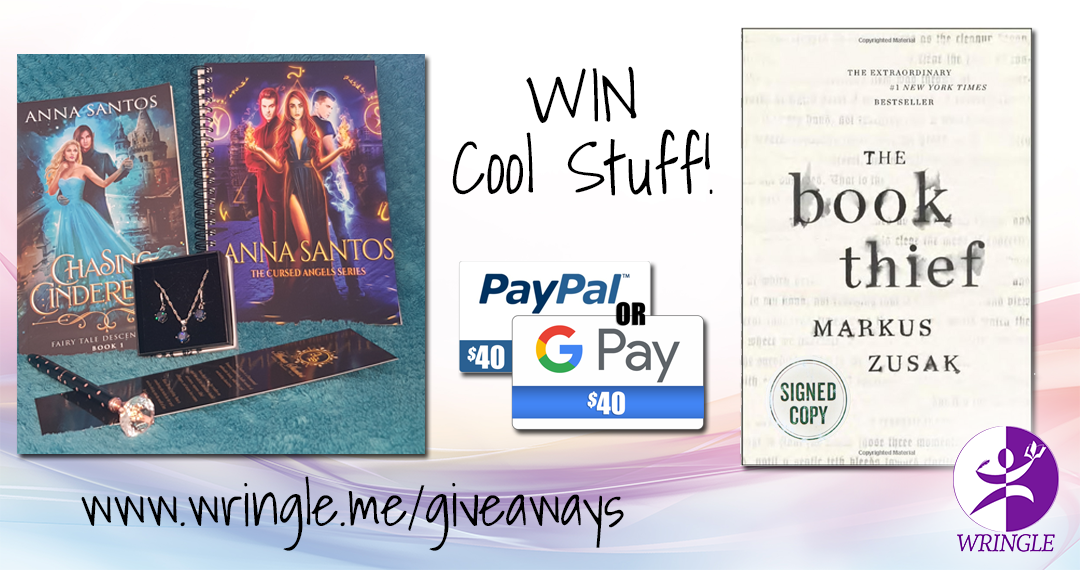 Posted by Deanna Jewel at 9:52 PM No comments: Links to this post 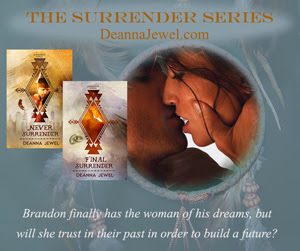 Posted by Deanna Jewel at 12:24 PM No comments: Links to this post